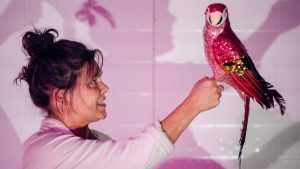 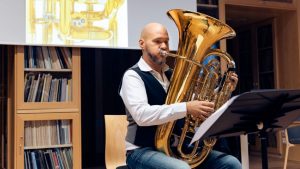 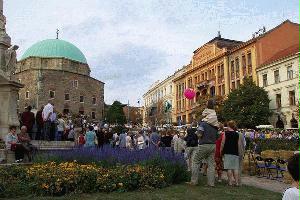 Before the tenders can be called, Pécs and government officials must sign an agreement on the details of Pécs?s preparations, Kunszt said. The document is expected to be signed on July 19.

The preparations include the construction of a big concert hall and an exhibition space. The area around the city?s famous Zsolnay porcelain factory will be refurbished to create a kind of city within the city. The county and city libraries will be merged to create a larger, integrated information centre, and the city?s parks will be improved with the addition of new benches, drinking fountains and tress.

Pécs has received HUF 1 billion in central budget funds to prepare for 2010. Developments are expected to cost HUF 36.4 billion, and programmes during the year a further HUF 9.4 billion.

Pécs mayor László Toller‘s tasks will be taken over by other officials because of injuries he suffered in a car accident on Monday, Kunszt said.

Kunszt will continue to oversee programmes, while deputy mayor Tibor Gonda will coordinate the investment projects and MP Endre Bókay will be in charge of communications with officials in Budapest. Parliamentary speaker and Pécs MP Katalin Szili will also assist with political coordination in the capital as well.