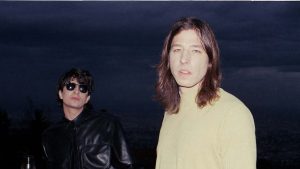 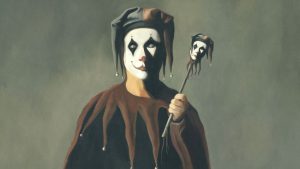 Egyéb kategória június 24.
Minister of Education and Culture István Hiller awarded the price to Evzen Gal for his decades of service to the promotion of Hungarian culture.
Evzen Gál, who goes by the given name Jenő in Hungary, was born in the former Czechoslovakia in 1957. He attended the local Hungarian language primary and secondary schools and started the study of mathematics at the Charles University in Prague in 1976. After graduating, Evzen worked for the Hungarian language newspaper Új Szó and for the Hungarian cultural centre in Prague. He later returned to the university to teach modern Hungarian literature.
Evzen was especially interested in the Hungarian writer János Pilinszky, but also worked intensively with the works of Péter Esterházy, István Bibó and Imre Kertész, as well as of his teacher Péter Rákos.
Evzen became director of Budapest’s Czech Centre in 2003 and has done much to raise its profile in the past six years, organising programmes both inside and outside the centre. The Czech Centre’s programme boasts fine arts exhibitions, book launches, literary events, classical and pop music concerts, theatre and ballet performances, film screenings, conferences on language, history and politics, and beer festivals.
Photo: Eszter Gordon