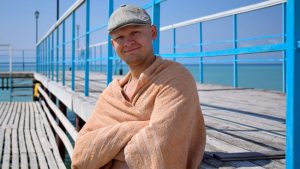 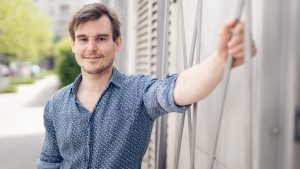 Art&Design május 24.
Google Magyarorszag chief Edina Heal said a survey of a thousand people in January showed that the spontaneous recognition rate for YouTube among Hungarian internet users was 93 percent. She added that 71 percent used YouTube on a weekly basis and 22 percent visited the site every day.
YouTube European director Matthew Glotzbach said YouTube was the third-most-popular site among Hungarian internet users. He added that the site gets more than 2.7 million visitors in the country in the 18- to 49-year-old age group each month.
Glotzbach said the launch of the Hungarian version of YouTube would create an opportunity for Hungarian video makers and internet users to find each other on the web more easily.
YouTube has signed an agreement with the the Artisjus Hungarian Bureau for the Protection of Author?s Rights that gives Hungarian songwriters and composers a share of profits if their videos are uploaded to YouTube.
Artisjus chief director András Szinger said the move was a big step in the direction of establishing an economically sustainable music industry.
Source: Hungarian News Agency (MTI)