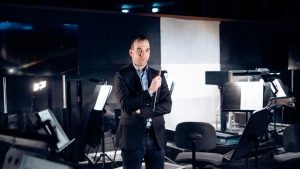 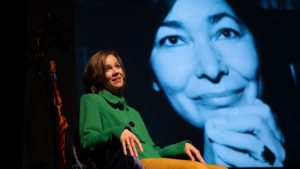 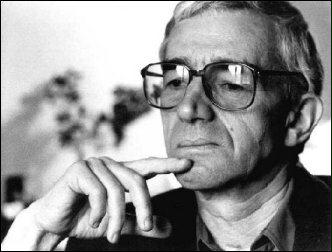 Bodor was born in 1936, in Cluj, in a part of Romania with a large number of ethnic Hungarians. He attended the Reformed Church Academy there from 1950. In 1952, he was sentenced to five years in prison for subversive activity and distributing political flyers, but he was released early, in 1954. Between 1955 and 1960, he studied theology at Cluj University, and from 1960 he worked as an archivist.

He started work at a translation agency in 1964 and became a freelance writer in 1968. Bodor was a member of the Romanian Writer’s Association between 1970 and 1975, but settled in Hungary in 1982. Since 1984, he has been editor of Magvető Publishing House, and in 1998 he was a guest of the DAAD Artist’s Program in Berlin for one year.

His first short story Our Way was published in 1965, followed by a collection of stories, called The Witness, four years later. From the start of his writing career, he was considered one of the most talented young authors in Transylvania. He produced several collections of short stories. One of them, Give or Take a Day (1974), was turned into a film by director Zoltán Fábry, but Bodor only became well-known in Hungary in 1991, when one of his short stories was given an award by literary journal Holmi. The winning story was included in The Sinistra District, which was received with critical acclaim in Hungary and — translated into several languages — abroad as well. Bodor?s 1999 novel The Archbishop?s Visit, which takes place in the Carpathian Mountains, where he grew up, has been described as timeless as mythology.

In 2001, a book was published based on a radio interview with Bodor conducted by his colleague and friend Zsófia Balla, also from Cluj. About a third of the book covers Bodor?s time in prison, but the rest describes the grim political climate of Cluj in the 1960s and 70s.

In 2003, Bodor received the Kossuth Award, Hungary?s highest honor for writers, for ?the universally accurate literary representation of closed systems modelling the basic life situations of Central and Eastern European history, the powerful description of defenselessness of man and nature?.